I recently had the opportunity to write an article for Brulosophy discussing the good, the bad, and the ugly of brewing analytics and why it's an underutilized tool in the homebrewing community. While I may have been the "teacher" in this article, those who commented on the article schooled me on one thing in particular - homebrewers don't often brew the same recipe twice. In the article, I preached batch comparison as a champion of insight into beer improvement...but for the homebrewer that never (or rarely) brews the same recipe over and over, how can they gather enough data to see patterns and make changes? So you don't repeat recipes...but what about yeast? Do you use the same yeast strain over and over? If so, you have common ground to analyze through comparison in a similar fashion as you would recipes. Go for launch. 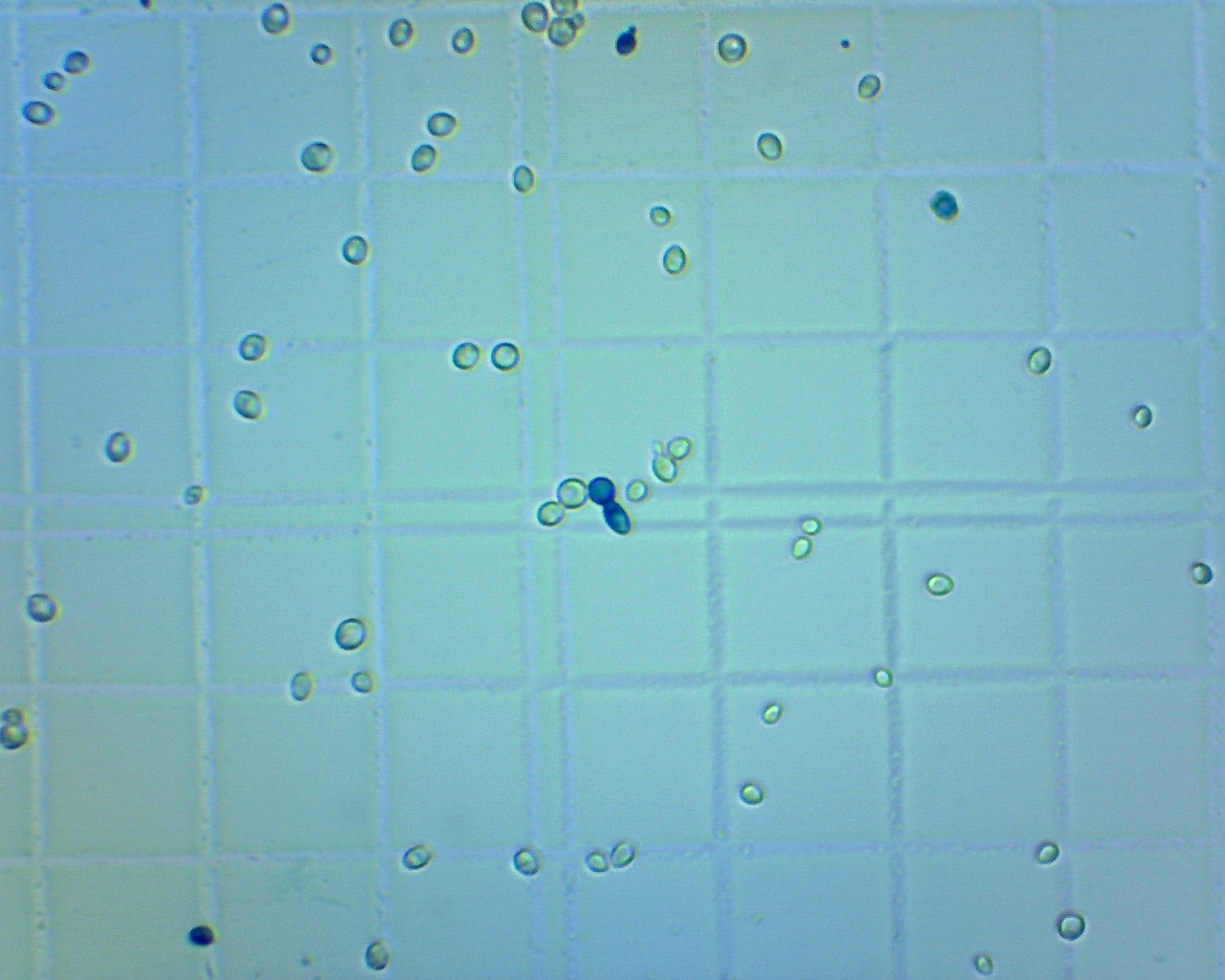 There are two ways you can go about looking at this, and it depends on your brewing practices. Do you buy a new pack of (the same) yeast for each batch? Or do you re-pitch? Why does this matter? When you compare fermentation curves for new yeast batches, you are comparing the same initial conditions (in terms of the yeast, not necessarily the recipe), and when you compare fermentation curves of re-pitched batches, you are comparing different generations of the same strain. Each generation of yeast will have slightly different qualities than the last, and so each generation will have a slightly different fermentation pattern and therefore outcome.

You've heard the term "house-strain" used in relation to professional breweries. This is typically the strain the cellerman harvests and the brewer re-pitches over multiple generations and styles of beer. While each batch of beer may be of a different recipe, the common theme among them resides with the yeast strain.

For this post, we'll start out by looking at the scenario where you buy new packs of the same yeast for various batches.

Analysis by yeast strain provides you with a wealth of useful information. I'll outline a few here:

Simply put, attenuation is the percentage of sugar the yeast consume. When your beer fully "attenuates", the yeast have converted as much sugar as they could into alcohol, carbon-dioxide, and other bi-products. Given a perfect fermentation, you can recognize this on a fermentation curve when there is little to no change in gravity from one day to the next. You can wait for this to happen, but why wait to see the results when you could predict them?

Yeast manufacturers provide brewers with the attenuation range of each strain. This is a good starting point, however, I personally have had wildly different ranges on many of my homebrews compared to the manufacturer's stated range. This is where good documentation comes into play. Measure an Original Gravity (OG) and Final Gravity (FG) for each batch.

Remember - It's the particular yeast strain we're analyzing, not necessarily the recipe. So here's what I do, as an example (this is real data from my homebrewing):

As you can see, the attenuation range is all over the place. This could be as a result of many different aspects of the beer to include non-fermentables in the recipe, mash temps, fermentation temperatures, and a bunch of others. But even so, we can gain some insights from these three different batches. The manufacturer's range is 73-77%, but my actual results range from 74-87%. Let's say Batch D is an IPA fermented with Wyeast 1056 with an OG of 1.067 - Now we can calculate a Final Gravity range.

What's cool about this analysis method is that it applies to any batch for any style of beer. As long as you're evaluating a beer that used the same yeast strain as another, all you need is the OG of the current batch to predict its FG range. The more data points you add into the analysis, the more accurate you'll be able to predict the FG for any batch using that yeast strain. Use this knowledge to predict fermentation time, fermentation completion, or recognize problems if the FG falls well outside of your calculated range. Check out the "Predicting Final Gravity, Transfer Timing" section in our Brulosophy post if you're interested in learning more about this analysis tool.

A fermentation curve is a graphical representation of change in gravity over time. I have made dozens of these, one for each of my many batches. Maybe it's because i'm a visual learner, but actually seeing how the yeast ferments beer is fascinating. I like to think of fermentation curves as yeast fingerprints. It's a sign left behind by each strain, each one unique to that strain. Is it possible for a fermentation curve to deviate from it's normal pattern? Of course! But if it does, you might want to question why. Take a look at the graphic below. This is real data from three session beers I cooked up. Each batch is a different recipe - different grain bills, mash schedules, and additions. But each batch is fermented using Wyeast 1332.

Almost identical! Can you see how this is useful? If a fourth batch using Wyeast 1332 has a wildly different pattern than the other three, don't you think something is up? Now keep in mind, i'm not saying that deviations are a bad thing, but outliers indicate that something went askew from "the norm". Recognizing deviations in the gravity curve can tip you off, but now throw in other related metrics to figure out why. On the day the gravity curve deviated, was there a large temperature swing? Did you add something, such as more sugar, that could have changed the pattern? Does it taste like there may be an infection speeding up fermentation? Making correlations gives you answers.

I have so much more to talk about, but I suppose I should save some for future posts. Don't get in the mindset that you have to brew the same batch over and over in order to get analytical insights. Find a common thread in your batches, yeast strain being a good place to start, then go from there! There are some who say homebrewing should be fun, that there's no place for brewing analytics because it's obsessive, and over the top. I say that's bogus. There's no way I would have homebrewed for years, slowly building up how I think analytically about brewing if I didn't have fun doing it. If you're not scientifically inclined, you may not enjoy going about brewing this way. But it does work, and you may have fun doing it. And if you don't have fun doing it, no big deal, just keep brewing!

On another note, the analytical things I discuss in this blog are all future aspects of software we're developing as you read this. Our first full scale software application will feature a wealth of analytical tools to make brewing analytics easy and accessible for any level of brewer. PLEASE! If you have ideas or requests for things you would like to see in our software, tell us! I am a big believer in teamwork, many minds are better than one. Email me at patrick@arithmech.com , comment below, or send a message through the website contact page.

Our Site is Now More Accessible Than Ever!

Got a Data Related Project? Arithmech Can Help!